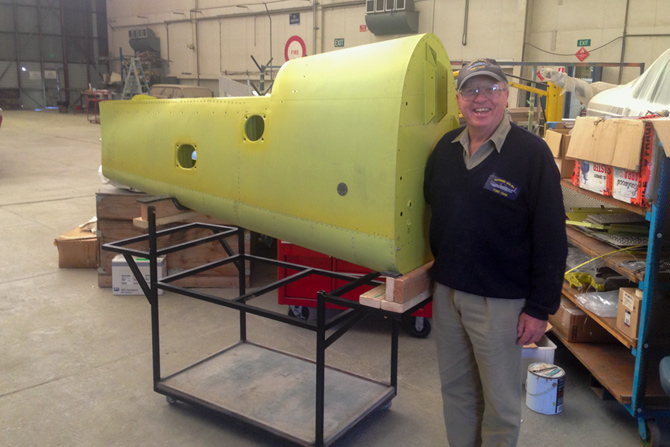 CAC Mustang A68-104 is currently under restoration in Melbourne, Australia. This mustang was involved in a gear up landing in 2008 resulting in minimal damage with both pilot and passenger escaping without injuries. A manufacturing defect led to a pocket of porosity in the neck of one of the landing gear clam shell door hinges. The hinge broke and hung down, jamming the landing gear in the up position. 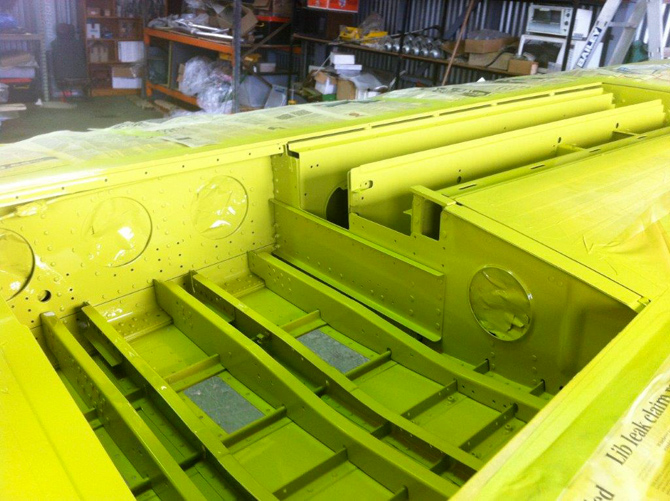 This Mustang entered RAAF service in 1947 serving actively until 1955 when it was then placed in storage. The Mustang remained in RAAF storage until 1958. The Mustang was purchased by a scrap metal dealer in 1958 but changed hands again during 1960 and ended up being placed on outdoor display at a local airport for the next 4 years. Dr. Tony Fisher purchased the Mustang in 1964 and made it airworthy. Dr. Fisher flew the plane for several years until being purchased by Bob Eastgate in 1970. During the next 3 years work was done to bring the plane up to ferrying standards. From 1973 to 1976 a major rebuild and overhaul was completed on the plane which saw the fuselage fuel tank removed and a jump seat installed. The Eastgate Family has owned and operated the plane from 1970 to the present day. 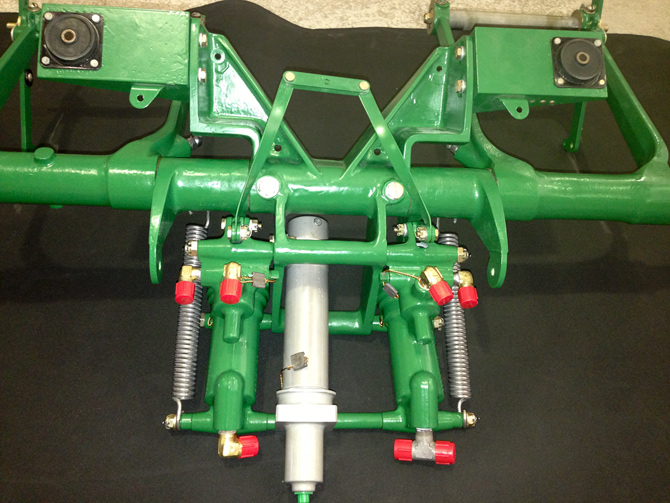 After the 2008 gear up landing accident the decision was made to do a complete restoration. Subsequently, the aircraft was disassembled, paint stripped and inspected in order to remove and replace the magnesium brackets and castings with new aluminum parts. All brackets and castings, with the exception of the landing gear pivot boxes, have been replaced. The inboard leading edges and wheel well ribs were replaced with new parts as were the fuel lines, oil lines, and electrical wiring. Wings were paint stripped inside and out with the external surfaces of the wings filled and two-pack painted. Both flaps, vertical stabilizer, horizontal stabilizer, landing gear clam shell doors, and outer landing gear doors were disassembled, rebuilt and painted to new standards. A complete set of new metal trim tabs will be fitted to all control surfaces. 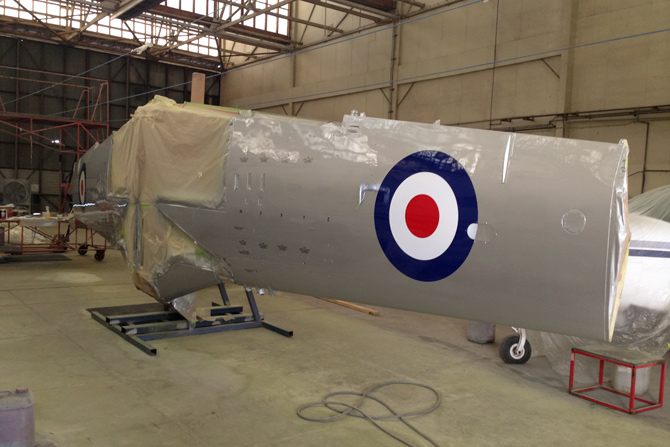 The tail cone was disassembled with all brackets replaced with new aluminum parts, new external skins and two-pack painted inside and out. The fuselage has been paint stripped inside and out and all corroded items replaced including one fuselage longeron found to have minor corrosion. The dog house and the scoop will be replaced with newly built components and two-pack painted inside and out. A new radiator, fuel lines, oil lines, hydraulic lines, and electrical wiring will be fitted including ADSB avionics. All new control cables will be fitted as well. New seating will be installed with the pilot's seat capable of fore and aft, up and down adjust. All hydraulic components including landing gear will be overhauled and functionally tested. A newly overhauled propeller will be fitted. The engine will be stripped for inspection with the bottom end overhauled. 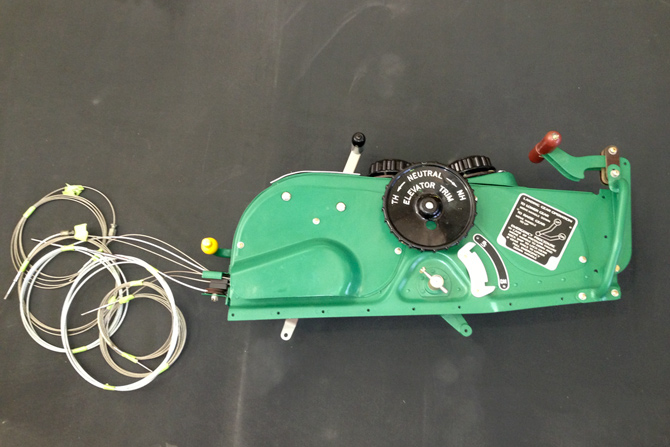 The restoration is on going with many hours of work still required but when VH-BOB flies she will be in superb condition, capable of flying for many more years to come! Once again as they say in Australia, "Joy Flights" will be available in the back seat of VH-BOB for aviation enthusiasts who want to fly in this magnificent World War II Mustang.

Thanks to the Eastgate Family for information and pictures!