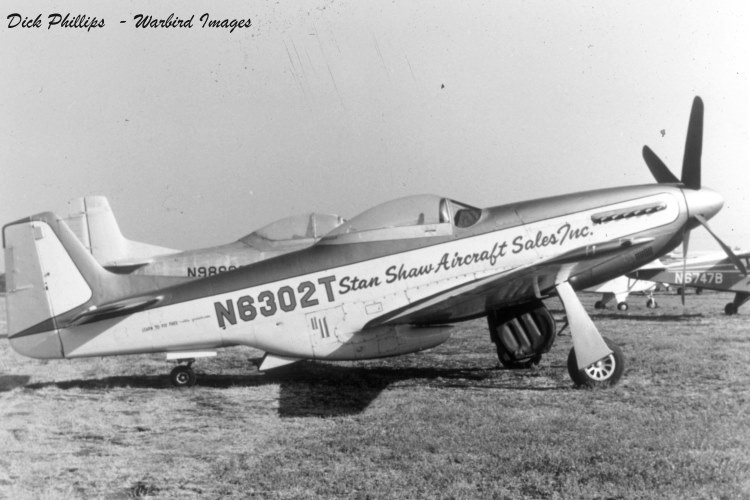 It was later known that on one of the engine run-ups, the cowl door was left closed, and may have caused internal damage on that engine. N6302T came with an extra, BRAND NEW ENGINE! Too bad it wasn't replaced prior to that accident. The accident included a salesman, and a prospective buyer, a doctor from California.

My over-the-top dad is still flying at 78! He tells me stories of this aircraft, and was quite possibly the highlight of his life. One story I recall is him taking a date for a flight around San Francisco with a buzz UNDER the Golden Gate Bridge! 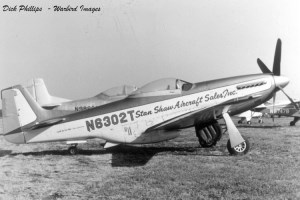